The proposal establishes that the use of cryptocurrencies “is the absolute responsibility of their buyers.”

The project highlights bitcoin as a contribution option to create anonymous companies.

Another Latin American country is making progress in regulating Bitcoin (BTC) and the rest of cryptocurrencies. A bill aimed at providing a legal framework for the market has been presented to the Peruvian Congress, which will now have to discuss the legislation in plenary session for possible approval.

The document, published on the official page of the Peruvian legislature, highlights several aspects of the emerging ecosystem. The project, officially called the “Framework Law for the Marketing of Cryptographic Assets” was presented by the deputy JosÃ© ElÃ­as Avalos, from the Podemos Peru party.

According to the politician, The bill aims to regulate virtual asset service providerssuch as Bitcoin exchanges and digital wallets.

The bill was introduced to Congress in December / Source: Land Portal.

Absolute liability of buyers and owners

As has been discussed in this media, Peru is a country where bitcoin adoption has increased dramatically. In September, we reported that the use of cryptocurrencies in this country had increased by over 600% in one year.

According to information published by the Peruvian media La RepÃºblica, the volume of transactions with crypto assets in Peru increased by 613% in the first six months of 2021, compared to 2020.

In this context, the new bill, tabled on December 20 and should be discussed for approval, establishes that the acquisition and use of cryptocurrencies “are the absolute responsibility of their buyers and owners”.

It also highlights the establishment of the requirements for these operations, considering the need for a new public registry of ecosystem service providers.

They also stress the obligation to report â€œsuspicious transactionsâ€ carried out with bitcoin or any cryptocurrency to the Financial Intelligence Unit. In addition, any business related to BTC must be registered with the Superintendency of Banking and Insurance of the South American country, in accordance with the provisions of the law.

Among other things to highlight, the proposal highlights cryptocurrencies as a contribution option to establish public limited companies (SA.), in addition to an accounting treatment of these assets, once they are recognized as such companies. 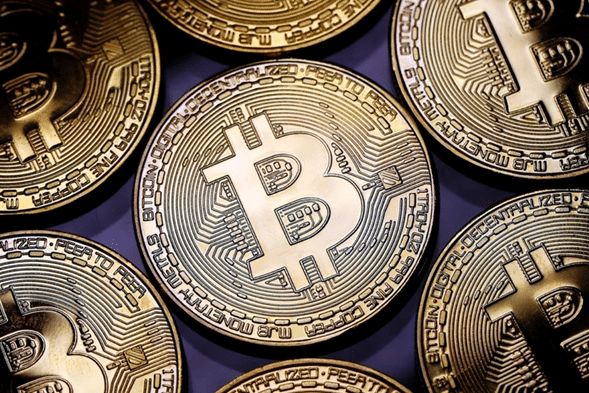 Peru would approve a regulatory framework for the first cryptocurrency and the rest of the ecosystem / Source: Pixabay.

The incursion of Bitcoin in Peru was such that this newspaper reviewed, in May 2021, a study who realized that the most used cryptocurrency in this country is BTC.

The research, which took place between March and April 2021, indicated that Over 60% of the $ 5 million moved in cryptocurrency operations matched BTC.

The arrival of the new bill to regulate the market may lead to massive adoption, especially by those who, cautious, They expect a framework that gives them security and confidence before investing.

This legislative proposal comes days after a congressman from Panama too much raise a bill to regulate Bitcoin, a fact reported by CriptoNoticias.

Gabriel Silva, who introduced the project, said on his Twitter account that the first objective of the Panamanian law “is quite simple and seeks as a first step to give certainty and legal certainty in Panama to crypto assets, such as crypto-currencies “.